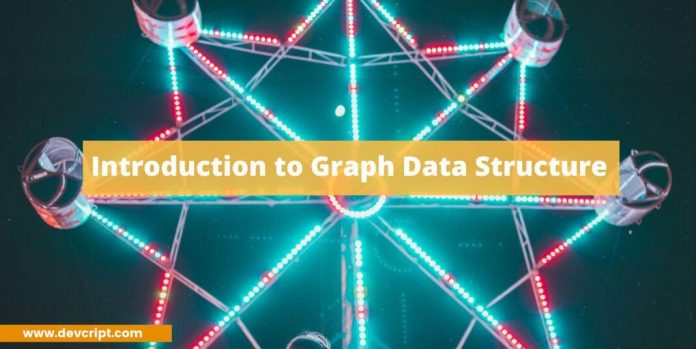 So we have arrived now at our next stop in the series of “Understanding Data Structure and Algorithms with JavaScript 🚀”, which is the Graph data structure. Like the Tree data structure, the graph data structure is also a non-linear structure consisting of nodes and edges. You can imagine it as a pictorial presentation of an object having few properties interlinked with other objects.

In this blog, we will understand more about Graphs, their importance, some important terminologies, types of trees, and their advantages.

What is a Graph Data Structure?

Why Graph Data Structure is so Important

There are many ways Graph data structure plays an important role:-

A graph in which the edges are bi-direction to each other is known as an Undirected graph. The edge does not point in any certain direction which means you can easily travel to one vertex and back to the original one. 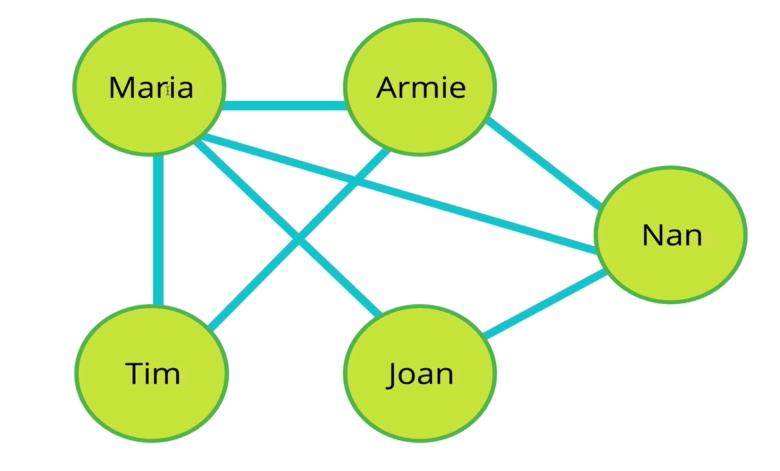 The best example would be the Facebook friends wall, if you have a Facebook account connected with another friend then you can see his posts on his profile and he can see your post as well.

A graph in which the edges are uni-direction to each other is known as a Directed graph. The edge points at a certain vertex only. 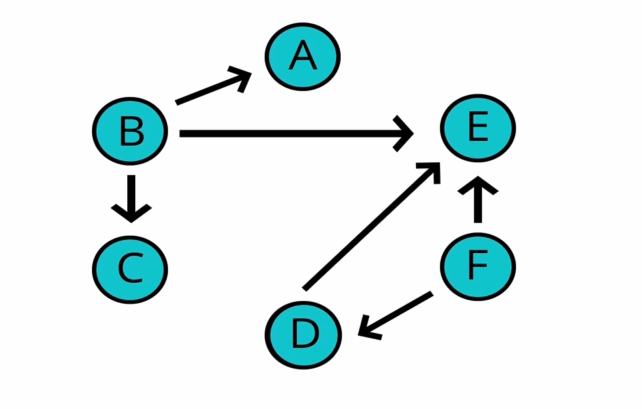 The best example would be Instagram following, if you have followed any celebrity like Justin Bieber, you can see all his posts but Justin does not follow you back, so he cants see your posts.

For example, If you look at google maps, and search for any address, like a baker shop, it will show some distance let’s say, X m between you and the baker shop. That X m is the value associated between two locations or vertices.

A graph in which the edges have no value associated with it is known as an UnWeighted graph. All graphs are unweighted by default.

A graph is generally represented in two ways:-

An Adjacency Matrix is a method of representing a given graph in 2D array form where the total column and row is Total Vertex * Total Vertex.

An Adjacency List is a method of representing a given graph through an array of Linked lists. Each root node in the Linked list is the initial Vertex and later nodes represent vertices that are connected to the root vertex.

Simple and Best Explanation on Sliding Window Algorithm with Diagram