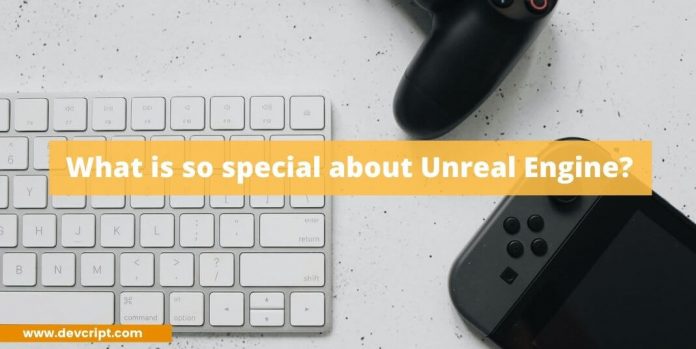 Recently we saw the launch of a new and much-anticipated version of Unreal Engine 5, which has taken the gaming world by storm, and fans have never been so excited before. They showcased a game concept based on the Matrix movie and you really can’t differentiate between the real scene and computer graphics.

What is really a Gaming Engine?

Gaming Engine is a software development environment that is used to create video games. It is a technology stack that provides different tools like rendering engines, physics engines, sound engines, and artificial intelligence, it is like an IDE but equipped with a lot of configurations allowing seamless game development.

Gaming engines were developed with a mind to allow the game developers to provide all the tools in one place which would result in fast pace development of the game. Few Advantages of using game engines:-

Also read, How to record the screen to gif? (Complete Guide)

There are a lot of game engines out there in the market like Unity, Unreal, Amazon Lumberyard, and Game Maker.

Before moving forward on advantages and how powerful the Unreal gaming engine is, let us first try to see how this gaming engine came and involved into this big popular gaming engine giant.

The first version of unreal gaming was developed by Tim Sweeney, who is also the founder of Epic Games too. At first, the engine entirely relied on CPU power for all graphics calculations a.k.a software rendering. According to him, the hardest part was program rendering as he had to rewrite core algorithms several times during game development. 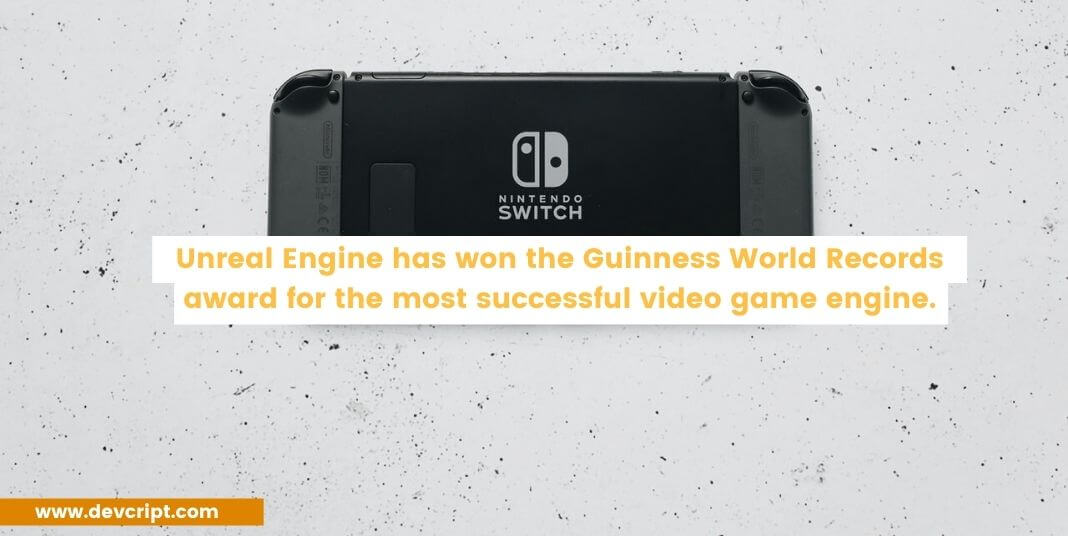 In 2002, the second version debuted with an American Army, a multiplayer shooter simulation game developed by US Army for their recurrent process. The rendering process was improved significantly and it also added new toolsets. The new engine boosted the game quality 100 times with highly detailed graphics as its rendering power got increased.

The third version’s screenshot of Unreal engine was showcased in July 2004, which was based on first-generation but with more advanced features. The parts of the game were fairly visible to gamers like rendering, sound, and physics system. The Epic Games released a free version of Unreal Engine SDK, known as Unreal Development kit which was available for the general public.

Mark Rein, the vice president of Epic Games, 2005 revealed Unreal Engine 4 which was in development period for two years. It was based on subscription models, developers had to pay 19$ to access the full version of the engine. Later, Epic Games announced a free version for schools and universities, including personal copies for the students who were enrolled in game development, computer science, art, architecture, and visualization programs.

This move by Epic games really boosted the popularity as it made the engine made more affordable and if the students were started their game development using their free version, then they will surely use it at a professional level as they were already got habituated to using Unreal engine, and this exactly happened and Unreal engine grew 10 times.

The reason behind Unreal Engine’s popularity

Unreal Engine is one of the most popular gaming engines and nowadays no matter how big or small a company is, they all are using unreal engines for creating their games. The advanced feature of the unreal engine helps to create and design games for mobile, desktop, and as well as console. 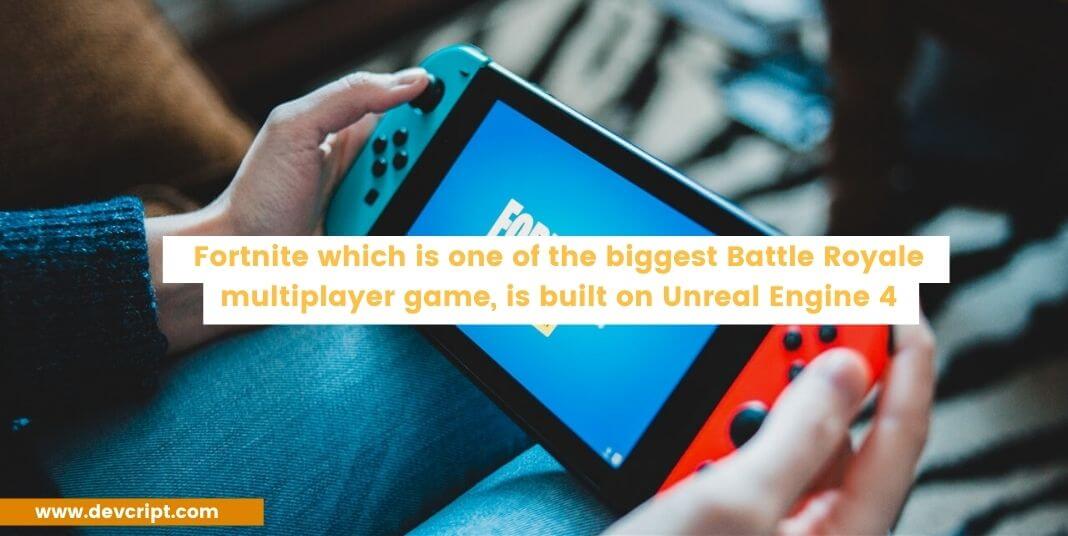 The best part of the Unreal Engine is it is open-source software, any developer can download unreal engine source code easily and it promotes developers to contribute and refine it.

Unreal Engine has a big marketplace which is a digital storefront for developers which allows developers to develop various assets like graphic art, models, sounds, environments, and code prototypes that can be purchased and sold.

Unreal Engine is great for making high-budget games where you need to achieve the ultimate graphics quality. When it comes to graphic quality, Unreal Engine really takes lead, and the engine’s rendering and realistic effect helps users to create a real-life environment that engages users.

Games developed on the Unreal engine can be easily exported to any platform like ios, android, consoles, and also on some HTML5 pages. It is also supported by Windows, macOS, and Linux.

Unreal Engine uses very less memory and resources which enables developers to render high graphic models without being worried about over-clocking of CPU and the engine also comes with a lot of tools for game optimization.

Also read, Best games that can be played on SteamOS for Linux

Recently Unreal Engine released their new version on May 13, 2020, which they have been working on past several years and it has really blown away everyone’s mind and pushed up the bar of the gaming industry to a new level.

They showcased a few demos and some tools like Nanite, Lumen, and MetaHuman Creator which has really made everyone wonder about the future of game graphics and designs. The engine will be supporting all the presently available systems and as well as the next-gen consoles too. It was released on early access and is expected to be fully launched in early 2022.

Either way, the future of the gaming industry seems very bright and the popularity of the Unreal engine will definitely boost more as more games build on it will launch. I am already excited to think about the immersive games which will be developed using the advanced technologies and tools of the unreal engine. 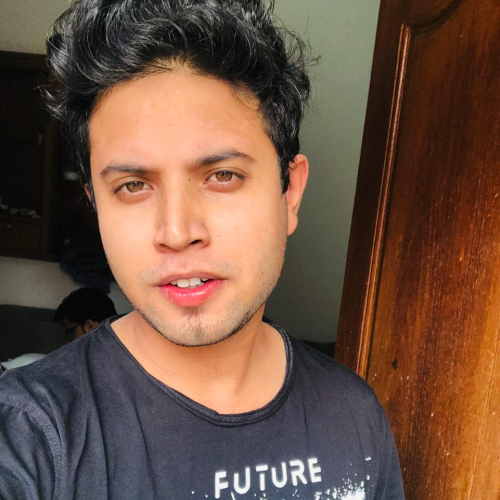