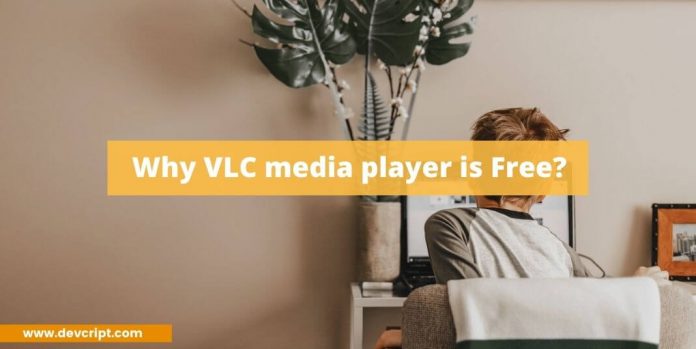 Across the globe, people use different kinds of media players but there are no media players that come close to the VLC media player in terms of playing almost anything so smooth and it comes with so many premium tools and features which makes people think about why VLC is free or how does VLC make money when the users do not even have to pay a single penny to the product owner.

VLC is a commonly known term abbreviated from VideoLan Client. Developed in 2001, It has successfully remained popular among all types of users with its regular updates which makes it more relevant than ever to every type of user. It has more than 3 billion downloads across the various app stores and has grown tremendously over the years.

It is available across various platforms including Android, MAC OS, Windows, Linux, IOS, Chrome OS, Windows Phone, and Apple Tv. It also supports 48 different languages. Being a modular platform that supports various plugins helps it to play all the video formats. the users can also play the embedded videos of the websites if the NPAPI plugin is clubbed with VLC Media Player. The downloaded preview of an incomplete file can be checked using this player.

Also read, How to record the screen to gif? (Complete Guide)

VLC is good for the following points

1. It supports all sorts of video types including streams, devices, and webcams.

2. Without the use of any additional codecs, It plays almost all the codecs.

3. Even incomplete and broken video and audio files can be played in VLC.

5. Customisation is available in the VLC Player by changing its skin and installing extensions.

6. It is available across all the platforms. 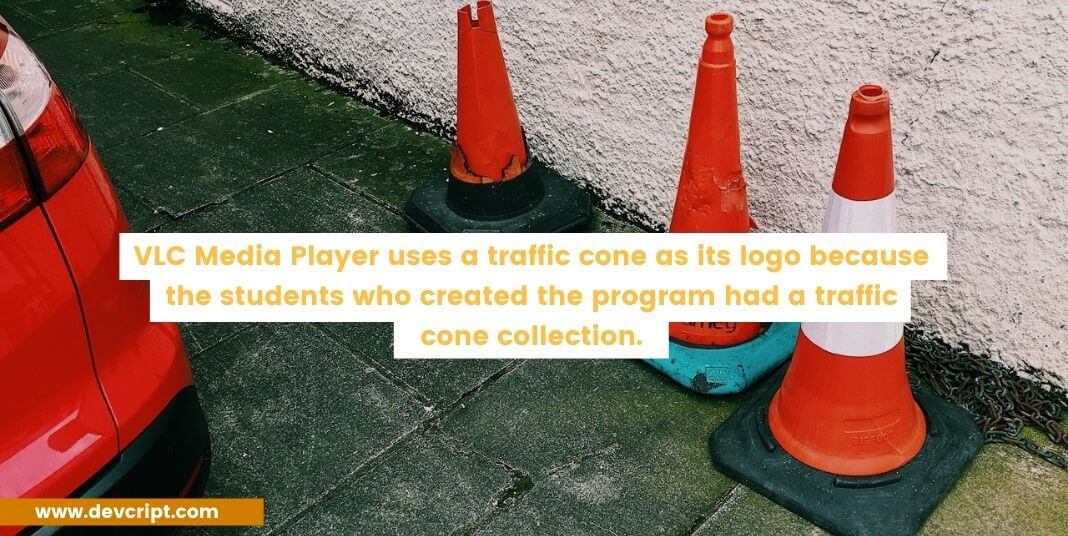 There is no need for finding/calibrating proprietary plugins as the default distribution of VLC includes many free decoding and encoding libraries. In spite of being provided many of VLC’s codecs from the FFmpeg project by libavcodec library, the player mainly uses its own muxers and demuxers. The VLC media player also has its own protocol implementations.

VLC media player is the first player to support the playback of encrypted DVDs on Linux and macOS by using the libdvdcss DVD decryption library; however, this library is legally controversial and as a result, it is not included in many software repositories of Linux distribution. It is also present on iOS under the MPLv2.

Why VLC is free or How does VLC make money

The reason Why VLC is free is that it comes under the not-for-profit organization VideoLAN which is a community product enthusiast and intelligent mind who contribute to the development and regular update of the software without any payment. Being under not for profit organization is why it does not show you add or charge you for premium service.

But still, for maintaining marketing, server, and website, they have to spend money and for that, they are open to donations so basically, they earn mainly through donations. As VLC is open-source software, it has a business model that is mostly financed through donations. Of course, not all people donate to such open-source software but, not only individuals donate to such projects but also large corporations. Such corporations finance around 80% of the project.

Like Vlc, there is much open-source software that does not charge a single penny for its use as it runs and is maintained through donations which are done by product lovers, and large corporations which largely finance such projects because such projects help in making people’s life more convenient. 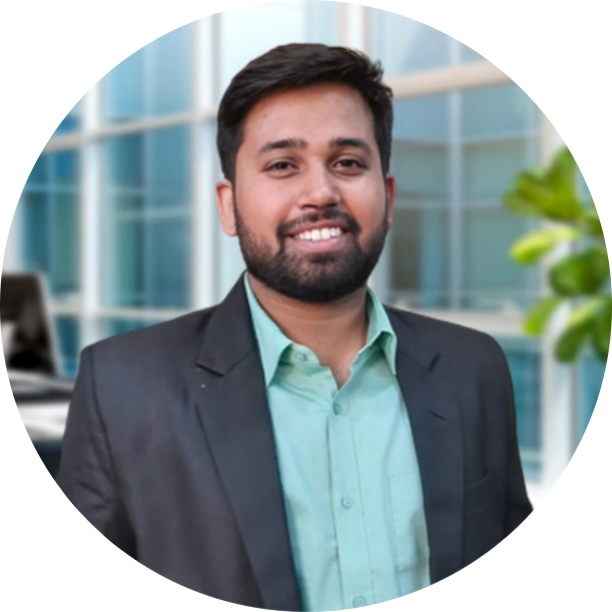 Saquib Ahmed
Hi, I am a business student, currently learning about Finance and Digital Marketing. I have also a keen interest in technology too. I enjoy reading and presently I am reading "The Psychology of Money". With these blogs, I am trying to make a journal for myself so that later when I look back I can see how due to my small initiative, helped to shape people's life and how much I grew.
RELATED ARTICLES
Softwares